Home crime In Russia, naked woman throws her 6 months old baby into the... 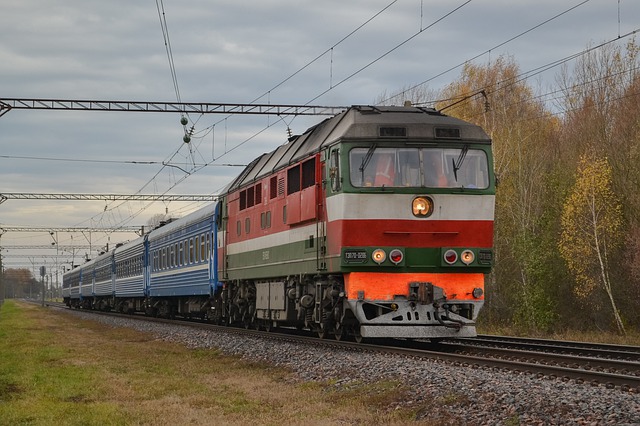 Lots of people don’t deserve to be parents. One of them is a woman in the video below.

A Russian woman threw a child into the train toilet traveling from Moscow to Simferopol in the vicinity of the Crimean bridge. This was reported by local media and we found a video of that horrid incident.

The girl received serious injuries. The head of the train called a police squad. Drunk parents and their children were taken off the train. Children are now in the Crimean hospital, and a sober mother is trying to prove to the police that she is not guilty of anything.

The circumstances of the incident are being clarified.