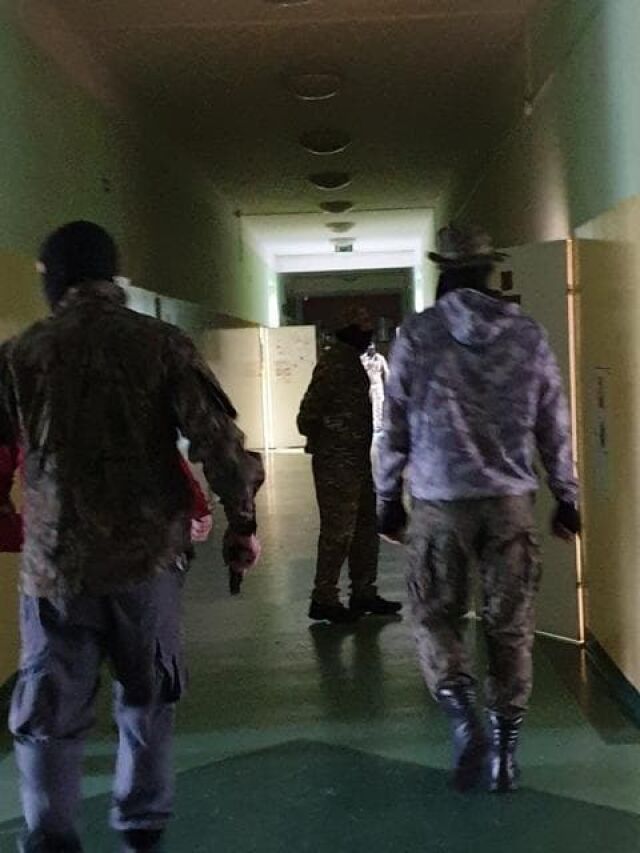 The headmistress in the Polish school got a very bad idea, when she called in people with guns and balaklavas to school and staged a fake terrorist attack at her own school. Nobody but the headmistress knew that this was a fake attack.

According to tvn24, panic spread among students fast after a simulated terrorist attack. Gun-wielding people dressed in camo suits and balaclavas, started the siege with the noise of flashbangs in the school hallway. Some of the children panicked, one jumped out of the window. The students did not know that a simulation of a terrorist attack would be carried out at school. All the teachers and even the staff did not know that either. The school headmistress has already been dismissed and the mayor of the city has submitted a notification to the prosecutor’s office.

Notification from the prosecutor’s office in the justification pointed out that “the director exposed children and students to unnecessary stress, caused a threat to the health and life of students and took the feeling of security from students. There are children in the institution who have rulings on the need for special education. The Director did not take into account the needs of the children with autism spectrum and Asperger’s syndrome.”

Ukraine National Security Advisor: We are investigating whether the UIA airliner was shot down...