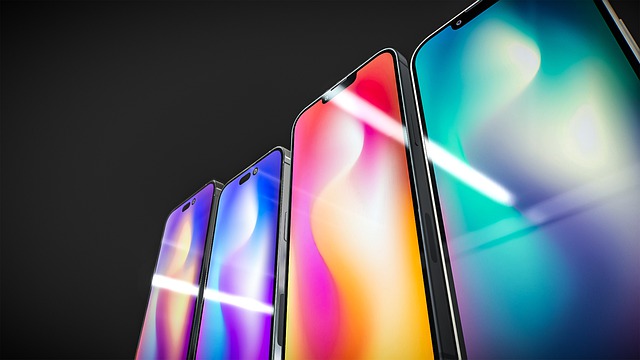 Apple analyst Ming-Chi Kuo (TF International Securities) is out today with some new predictions on iPhone 14 Pro sales numbers. According to Kuo, Apple Inc’s “shipments in December are still significantly lower than expected.”

Based on developments in China, here’s what Kuo predicts :

Someone got Walmart to ask for a Mr. Clinton Killdepstein and the video is...