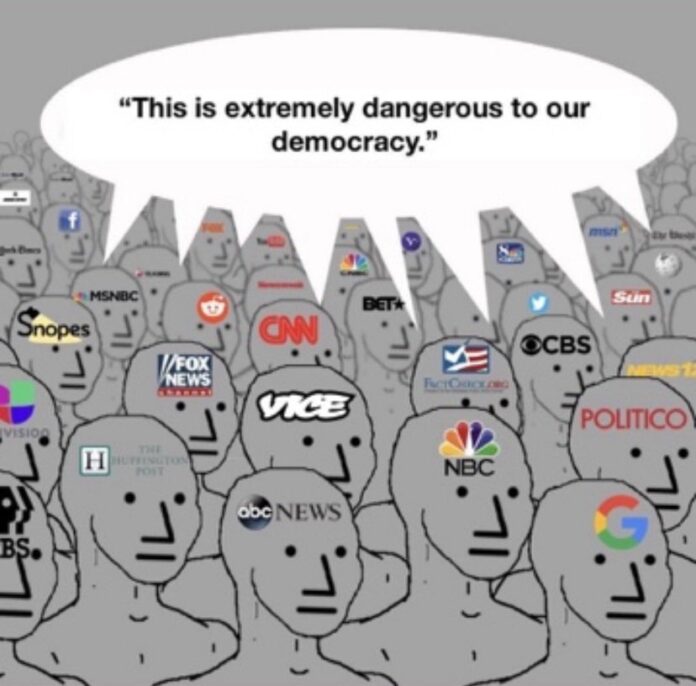 This is developing story.

According to FT, EU’S Thierry Breton made threat during video meeting on Wednesday, where EU Commissioner for the Internal Market told Musk to adhere to the strict rules, kicking off a regulatory battle over the social network’s future.

Breton outlined a set of ground rules for Musk to follow, including abandoning a “arbitrary” approach to reinstating banned users, pursuing disinformation “aggressively,” and agreeing to a “extensive independent audit” of the platform by next year.

According to PC Press the lead privacy regulator for Twitter in the European Union said today it was concerned about the potential impact of layoffs at the social media company on its ability to meet privacy obligations, but said it was getting answers to its questions for now.