Home europe Bosnia: A bear fell into a well, the locals pulled it out... 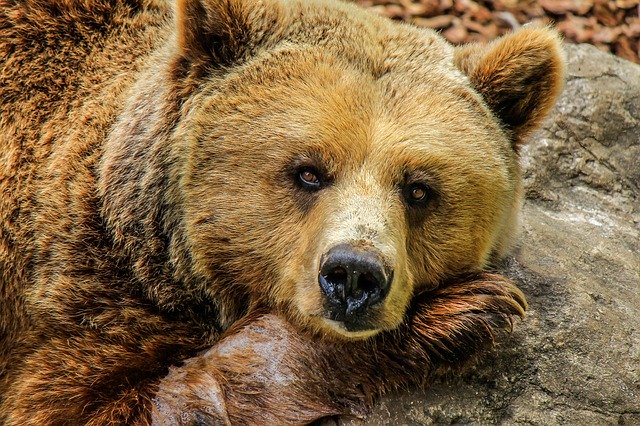 An unusual incident took place in Bosnia and Herzegovina, near Kozo near Ramsko Lake. The bear “strayed” and fell into the well, but people managed to organize and save the innocent animal.

Although completely in the water, the bear somehow managed to keep its head above the surface.

As can be seen in the videos on the Ramski Vjesnik Facebook page, he was probably more confused than scared, he was just swimming around, trying to find a way out.

People first tried to pull it out with the help of a tree. However, when they did not succeed, they decided to go for a tractor. The mission was successful, and the bear finally found himself safe.

Hotels Combined affiliate program is stopped due to coronavirus