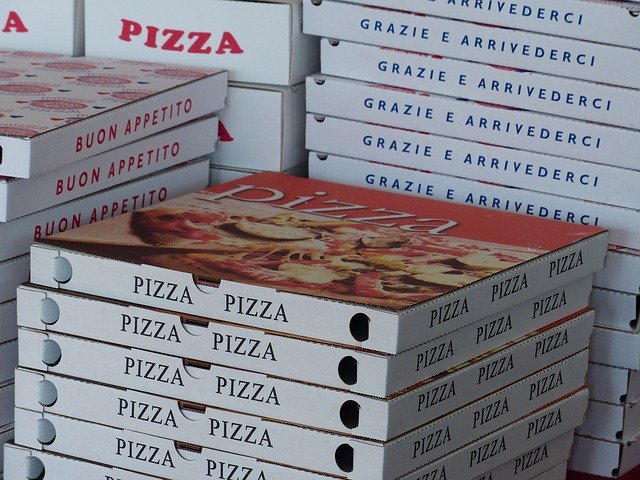 DALLAS, TX,USA -On Tuesday at around 10:00 p.m. three 15-year-old suspects tried to rob a Papa John’s pizza delivery driver at gunpoint in Northeast Dallas. The driver, a licensed carrier, shot back in self defence, killing one and leaving the other with critical injuries.

The attack took place in the 8100 block of Southwestern Boulevard near Greenville Avenue. The surviving would-be robber was taken into custody on a charge of aggravated robbery. He was taken to hospital for treatment but his identity was not released.

Luckily the driver was uninjured and after being interviewed, the police released him. The case will now go to a Grand Jury for a review of the drivers action.

This was the second incident where a delivery driver was attacked in Northeast Dallas this week. On Monday, another driver was shot repeatedly at the Pearl at Midtown apartments when he delivered food. The suspect was arrested at the scene and the driver is expected to recover.