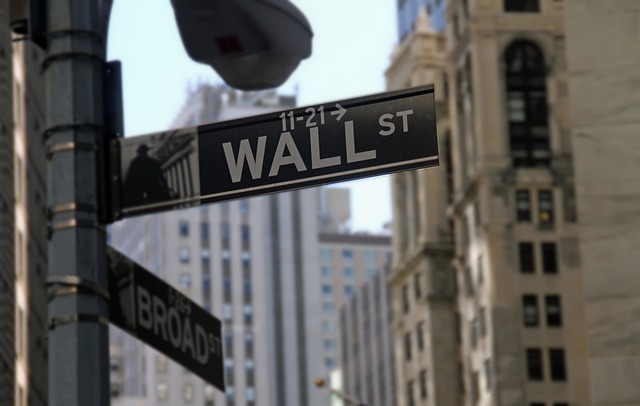 Without a clear direction, INDEXSP: .INX closed on Monday. While the standard values ​​on Wall Street mostly ended in the minus, the technology stocks ​​were mostly solid.

Under Armor stocks were below the individual values particularly striking with a loss of more than 10 percent. The US sporting goods manufacturer and a big Nike competitor had announced that sales in the first quarter had dropped 23 percent, primarily due to the Corona crisis. The bottom line was a loss of $ 490 million after a profit of $ 22.5 million a year earlier. For the current quarter, the company is anticipating a drop in sales of 50 to 60 percent.

Marriott’s shares ultimately lost 5.6 percent. The hotel chain clearly missed earnings expectations. After a good start to the year, Marriott sales fell by 7 percent in the first quarter, while profits fell by 92 percent. In April, sales per room dropped 90 percent. Around a quarter of the Marriott hotels are currently closed.

There was news from the stricken US cosmetics group Coty (NYSE: COTY) , which sold 60 percent of the Darmstadt Wella Group to the financial investor KKR. However, Coty’s quarterly results were unexpectedly weak. The shares lost more than 7 percent.