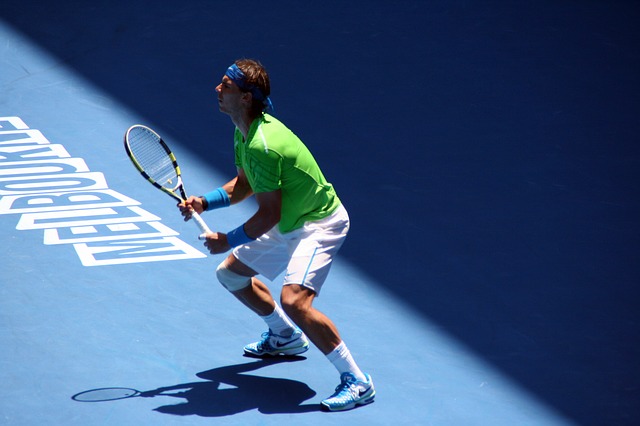 The first Grand Slam tournament of the year is due to start 3 weeks later than planned in 2021 due to the corona pandemic. AO will not start until February 8th in 2021. That emerges from a letter from tournament director Craig Tiley to the tennis players, about which the Australian newspapers The Age and Sydney Morning Herald reported.

The professionals should travel to Australia with a greatly reduced team of supervisors between January 15 and 17, 2021 and go into quarantine for 2 weeks. However, they should be allowed to exercise during this time.

The time in which you are allowed to leave the hotel quarantine should be limited to five hours a day. In addition, all those involved should be tested several times for the corona virus.

The first Grand Slam tournament of the new season was actually supposed to start on January 18, 2021. The government in the state of Victoria, in which Melbourne is located, had called for a postponement and very strict hygiene conditions for fear of the corona virus.