Home startups How Hiring Has Changed in 150 Years 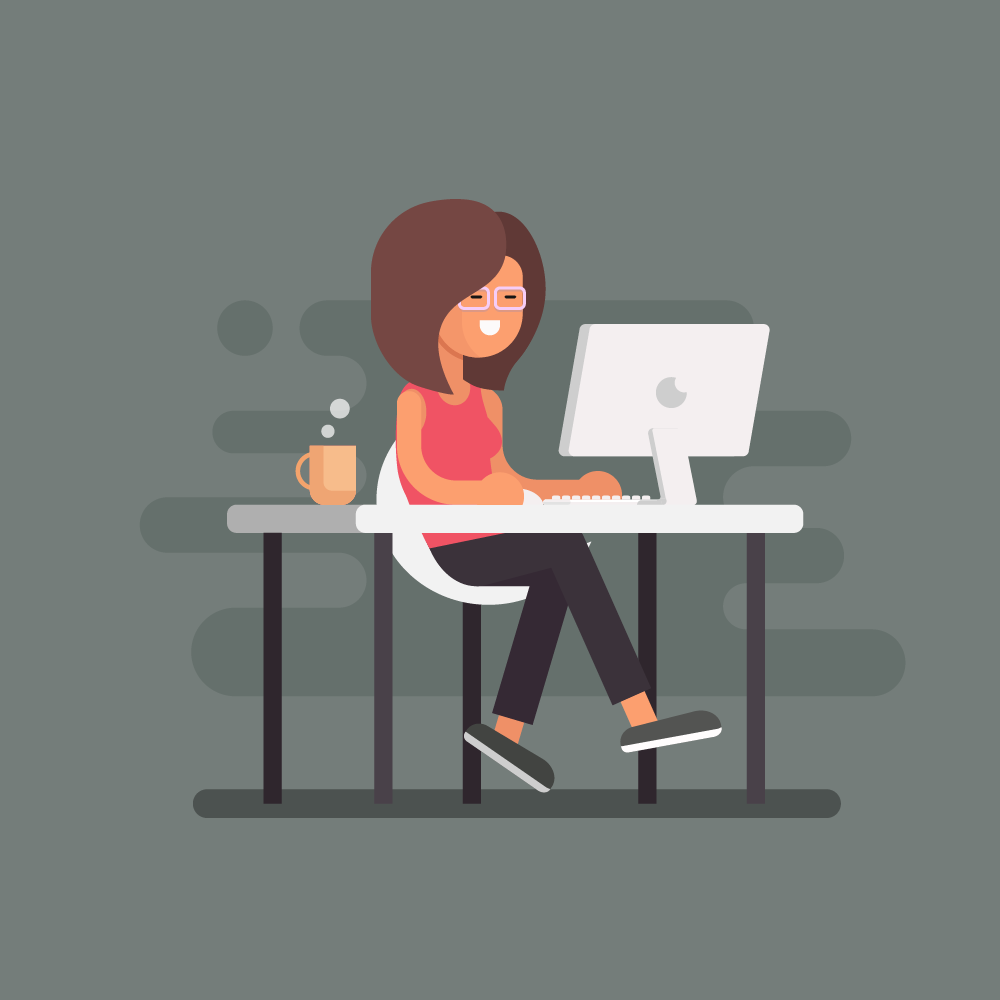 Anyone could walk into the White House and, if he was available, share a few words with its current resident, Abe Lincoln.  I would strongly recommend against that approach today.

I graduated college and walked into several Chicago ad agencies to inquire about employment.  A few weeks later, I was writing ads for Sears, Kraft and Johnson Wax at Foote, Cone & Belding.  Today, that approach doesn’t work very well, either.

So much has changed in the last four decades that it’s often hard to fathom. From a pure data point perspective. More information will be generated in the next 48 hours than during the millennia spanning the time of cavemen drawing on the walls of their homes to the year 2003.

This transmogrification has been made possible by the incredible advancements of technology and, more importantly, the way we use those tools.  Can we work faster?  Absolutely.  Better?  Maybe.  Technology has its downsides.  And for a “seasoned pro” (aka, old guy) like me it’s sad to see.  Because technology is changing more than the pace of how we work. It’s also radically changing how we communicate and interface with others.  And, IMHO, I’m not sure it’s changing for the better.

Where are you reading this?

On a laptop?  A tablet?  Smartphone?  Look around.  What do you see?  Whether you’re sitting in a coffee shop, on public transportation or in an office, you probably see a lot of heads down and a lot of fingers tapping. There has never been more ways to communicate with people; and we’ve never been more disconnected as humans.  And that’s a big problem, especially when you’re looking for employment.

Many job searches today start by filling out an online form and attaching a resume.

You’ll have better odds in Vegas!

In part that’s due to the fact that most resumes look and read the same (12-pt Times New Roman; I was responsible for… ).  A major culprit is the increasing use of software that screens those applications, looking for key words or phrases.  If they’re present, you may get forwarded to a human being for further review.  Any way you look at it, it’s a bleak picture.

You would always get a phone call or letter indicating that your application isn’t going forward, along with a (usually) sincere thanks for your interest.  Today, it’s appalling to see the standard notice advising an applicant that you will hear from us if we’re interested.  This is when the “human” in human resources ceases to exist.

Typically, the HR department is comprised of a group of people who are inclined to say “no” and take absolutely no chances.  (And on the off chance they say “yes”to a meeting, they’re likely fishing to see what’s out there in the talent pool without any real prospect of offering you a job.)  Which means the company will likely hire a generation of “safe bets” that made it through the automated hiring software while missing out on the exceptional people who will create the next great thing just because they missed one or two punctiform phrases.

Part of this problem lies with the applicant.  I teach at a popular college in Boston and remind the students – especially those interested in agency work – that their job will be to help differentiate their clients’/employer’s) products and services from the competition.  And if they can’t differentiate themselves from their competition, they have slim hopes of breaking through the Times New Roman clutter.

Here’s one example of how a student succeeded.

Let’s call him John Smith.  He wanted to be a writer for an ad agency.  He made a short list of the agencies he wanted to target; we started with #1.  I had him review their client roster and determine in what category they weren’t playing.  In this case the agency had no car client; every agency wants a car account.  (Turns out the student was a car aficionado.)  So I had him create a campaign we’ll call “Why Sterling Cooper Should Hire John Smith” and he created a web site with a few pages that showed off his chops in creativity, category knowledge and, hello, differentiation.  We had a local bakery make a big cake with Sterling Cooper’s logo on one side and the car account’s logo on the other.  And in the middle in bright frosting was the URL of his website.  The cake was delivered to the agency’s front desk, with instructions to be delivered to the Creative Director.  No assistant in the world is going to toss out a cake.  The creative director saw the cake, saw the site and saw the student.  He’s now gainfully employed. And he never talked to an HR person.

Walt Disney was a genius on many levels but one of his best assets was hiring and retaining great people.  His famous quote on the subject goes something like: You can train skills.  You hire for attitude.  It’s very difficult to convey attitude (can-do spirit, work ethic, etc.) on a website form.  Despite the obstacles put in place, there’s no substitute for face-to-face experiences. Which is why networking is so popular, because it works.

Someone got Walmart to ask for a Mr. Clinton Killdepstein and the video is...

A video of the alleged hit of AA missile at the UIA airliner over...

In South Africa, police arrested a Russian man with ‘enough artillery to start a...